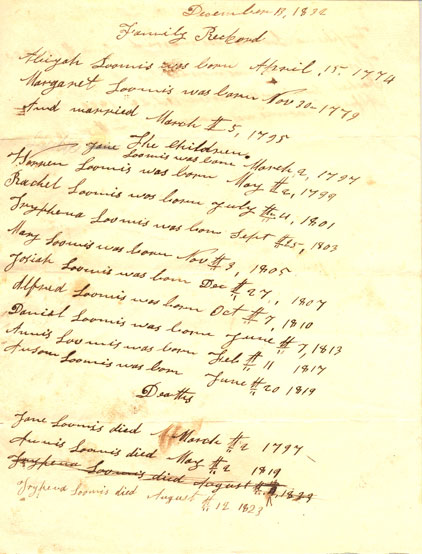 b. July 1899
Ruth McCurry was born in July 1899 at KS.1 She was the daughter of Thomas Creekmore McCurry and Margaret Belle Wright.1 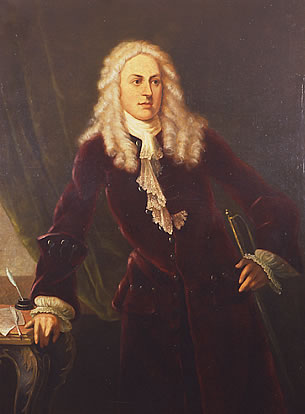 Child of Thomas Hinckley and Mercy (?)

Bryant was an American author, religious speaker, civic leader and educator. He served as a prominent mid-level leader in The Church of Jesus Christ of Latter-day Saints in the early 20th century. His books were primarily designed for a Latter-day Saint audience.

Hinckley was the father of Gordon B. Hinckley, who would later serve as an apostle and the president of the LDS Church. His brother, Alonzo A. Hinckley was also an Apostle. His father was Ira Hinckley.

Hinckley was the principal of the Latter-day Saint high school in Salt Lake City. During the first decade of the 20th century, he was the head of LDS Business College. Hinckley had previously been the head of the Commercial Department at Brigham Young Academy. Today there is a scholarship at LDS Business College named after Hinckley.

Hinckley later served as the superintendent of the LDS Church owned Deseret Gym.
Born in Coalville, Utah, Hinckley was president of the Liberty Stake in Salt Lake City in the 1920s, which was then the largest stake in the church with about 20,000 members.

He also served on the general board of the LDS Church's organization for young men, the Young Men's Mutual Improvement Association. While on this board he moved for the adoption of the Boy Scout program by the church. He had also been on one of the committees that led to the establishment of the Improvement Era. Other members of this committee included B. H. Roberts and Reed Smoot.

In the 1930s Hinckley was president of the Northern States Mission of the LDS Church, which was based in Chicago. While serving in this position he tried to convince the leaders of the LDS Church to rebuild the Nauvoo Temple. Also while in this position he represented the church at the dedication of the monument to the Mormon handcart pioneers in Iowa City erected by the Daughters of the American Revolution in 1936.[4] Also in this capacity he was involved in organizing the celebration of the centennial of Nauvoo in 1939.

Hinckley was also a popular speaker. He attended Brigham Young Academy where he studied under Karl G. Maeser. He won a contest to be the speaker at his commencement, and would be noted the rest of his life as a great orator. Among other speeches to church congregations he gave at least two talks at general conferences.

Hinckley also participated in giving talks in the church's "Church of the Air" program on KSL radio in the 1930s.

From 1940-1941 Hinckley served as the President of the BYU Alumni Association. While in this office he was responsible for the formation of the emeritus club, of which he latter served as the leader.

For a time there was a "Bryant S. Hinckley Award" given to recognize people for the service they had performed in boy scouts.

All of Hinckley's children were born to his first two wives, Christina Johnson and Ada Bitner.

George Wolfley was the son of Ludwig Lewis Wolfley.

b. circa 1909
Rebecca Jumper was born circa 1909 at VA. She was the daughter of Jim Jumper and Eliza Tinsley.2 As of 1918, Rebecca Jumper was adopted and known as Rebecca Coleman. She married Purnell Nathaniel Shields, son of Robert Lee Shields and Anna Estelle Lawson.1

When her parents both died in North Carolina during the 1918 Flu Epidemic, their children "were dispersed to far-flung corners of the country" and Rebecca was adopted by her Aunt Carrie and her husband John Coleman. 2

Esther was accused of witchcraft in a deposition on 8 November 1892 for choking Mary Fitch. However, she was never tried because the court had been decomissioned. She lived to be 82. 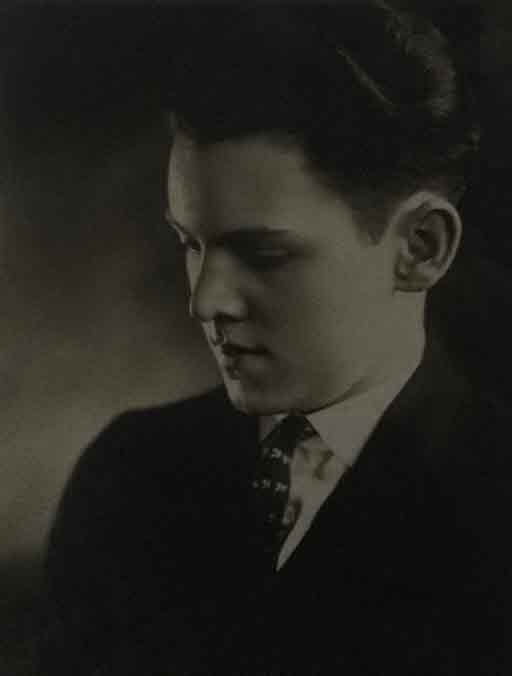 Frank was the chairman of the Democratic National Committee from 1951 through 1952. He was hand-picked for the post by then-President Harry S Truman.

Born in Indianapolis, Indiana, McKinney served in the U.S. Army during World War II. He was a delegate to several Democratic National Conventions from Indiana. In addition to working as a banker and being active in Indiana politics, McKinney was a co-owner of baseball teams, including the Louisville Colonels, the Indianapolis Indians and the Pittsburgh Pirates.

One of McKinney's first acts as DNC chairman was to advocate that all collectors of internal revenue be civil service, rather than political patronage, jobs.

MICKINNEY HAS HAD "HORATIO ALGER" LIFE

Frank Edward McKinney, a 47 -year-old Indianapolis businessman, got into Indiana state politics because the Democratic Party there was broke.

Back in 1948, after four years of Republican rule, the Democratic State committee was in the red. The party had barely enough funds to keep its state headquarters open.

Party leaders began a search for a man who could raise the money to finance the important campaign for governor. McKinney got the call. He raised nearly $225,000. The Democrats won the election.

Bush and William (Billy) Clauer, a top ward boss, recommended McKinney. That was his introduction to politics.

McKinney had always wanted to own a baseball team. With Bush and Tom Yawkey of Boston, he purchased the Louisville American Association team. At the end of the 1940 season Yawkey bought out their interest in the club.

Shortly before Pearl Harbor, McKinney and Bush bought the Indianapolis Indians of the American Association. The Indians took the pennant in 1948 and the Little World Series in 1949.

McKinney became part owner of the Pittsburgh Pirates in August 1946. He sold his interest in July, 1940, and later got out of the Indianapolis baseball picture, except for a few shares.

Because of other business interests, McKinney resigned as treasurer of the Indiana Democratic committee in March, 1951. Now he devotes most of his time to the bank.

b. 1906
Wayne Samuel Holcombe was born in 1906. He was the son of Rollin Henry Holcombe and Mary Jane Nadeau.

Noted Genealogist William Addams Reitwiesner in 1995 traced some of the descendants of the original rulers of the island of Lesbos, including Prince Rainier and Brooke Shields. 1 William succumbed to cancer on 12 November 2010. His research appears throughout this site.