Jane was enumerated in the 1880 Kendall, Monroe Co., WI, federal census, age 44. She was living next door to daughter Deborah Schollard.

Child of Sarah (?) and Noah Holcombe 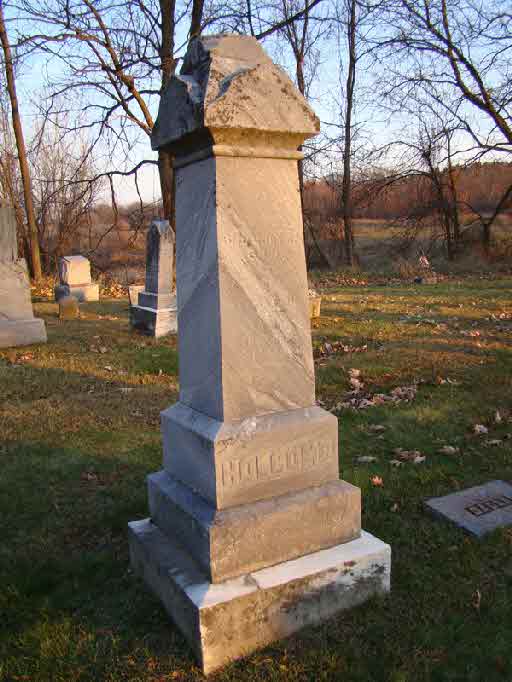 Much of the information on Rufus' family was provided by Barry Boyer.

Rufus and Sallie were enumerated in the 1870 Eaton Rapids, Eaton Co., MI, federal census. He was a farmer, age 34, she was 32. Children in the household were Ellen 9, and Horace 7.4

St Petersburg Times; St Petersburg, Fl. Dec 27, 1994
CASE, Beatrice Lucille, of Dunedin, died Saturday Dec 24, 1994 at home. She was born in Townville, Pa and came here in 1973. She was a career Army officer, retiring as a Lieutenant Colonel. She was a World War II and Viet Nam veteran. She was a member of Wednesday Coffee Club, Dunedin Bowling League and Military Officers Organization. Survivors include two nieces Molly Case and Cathleen March, a nephew Donald Case and six great-nieces and great-nephews. American Burial and Cremation Service, Palm Harbor.
Lockport, N.Y. Home Page: www.Lockport-NY.com
Collector's Corner
THE PICTURE OF LOCKPORT
Aunt Bea's Letters From Ike
The late Beatrice Case advanced to the rank of Colonel in the United States Army. She began her stint as a physical therapist and saw duty in Germany and in the Pacific Theater during World War 11. She danced with Patten! Bea opted for a career after the war and was stationed in various places including Arizona, Alaska and the Carolinas. When trouble surfaced in Viet Nam, she traveled there and did two stints in an army hospital. Taking breaks from her global assignments she would visit family in Lockport,often staying at the home of Lockport Pager, Cathy Case March. During the course of her army career she spent significant time with Dwight David Eisenhower, former General-Of-The-Army and United States President. "Ike" engaged her services as an Army physical therapist to relieve the aches and pains of his aging body brought on during the War in Europe. The late President expressed his appreciation for Col. Case's services in a number of personal letters, some written and mailed from Gettysburg. Included in the rememerances sent along was a dedicated copy of his historical tome, Crusade In Europe pictured below with some of the letters.

Levi and Carrie were enumerated in the 1870 Wallingford, Rutland Co., VT, federal census. He was a farmer age 30, she was 24. Children in the household were William 5, Flora 3, and Olive 6 mnths.


Levi and Carrie A. were enumerated in the 1910 Mt. Holly, Rutland Co., VT, federal census. He was a farmer age 80, she was 69. The household consisted of servant John Carlton, son Edward L. Holcombe, daughter-in-law Cora A., grandson Orville, grandson Gilbert, and son John F. 23. Son Bert was enumerated nearby. The census indicated that Carrie had eight children, all still living.

Isaac and Martha were cousins.

b. 31 May 1941
Sean Flynn was born on 31 May 1941. He was the son of Errol Leslie Thompson Flynn and Liliane Marie Madeleine Carré. Sean Flynn died at Cambodia.

Sean, a photographer for Time/Life, disappeared in Cambodia in April 1970; he was declared legally dead in 1984. 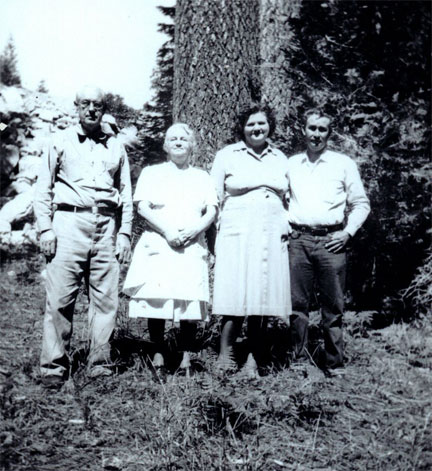