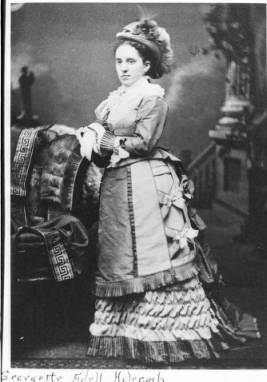 James L. and Georgia were enumerated in the 1900 Corning, Tehama Co., CA, federal census. He was a real estate agent, age 46, she was 44. They had one child, one living, but there were no children enumerated.

b. April 1895
Charles D. Clevenger was born in April 1895 at IL.1 He was the son of Jacob Henry Clevenger and Georgiana Holcombe.1

b. February 1882
Alfred Coleman was born in February 1882 at IA.1 He was the son of Charles Augustine Coleman and Ester M. Holcombe.1

Emma Georgette Barham Callaghan passed from this life peacefully with her son and nephew at her side Wednesday morning, March 3, 2011, at Seneca Healthcare District hospital located in Chester, at the age of 99.

Born May 4, 1911, in Emeryville to the late Courtney and Emma (Stoer) Barham, Emma was raised in Emeryville and Piedmont, and attended the Anna Head School for Girls in Berkeley. She went on to continue her education at the University of California Berkeley, graduating with her bachelor's degree in 1932 and earning her master's degree in social work in 1935. She was a member of the first class of the School of Social Work at UC Berkeley.

Emma worked as a social worker for Alameda County from 1935 – 40, and during this time she met a local banker, Joe Callaghan. The couple was married in 1940 and settled in Livermore, where they resided until Joe's passing in 1974.

Emma was active in the civil affairs of her community and served as a volunteer in the local schools.

Her love affair with the Chester and Lake Almanor Basin began when her parents built a cabin in the Feather River Homesites in 1928. She spent summers there until 1974 when she moved to Chester permanently. Emma was an ardent outdoorswoman, devoted to hiking, skiing and the solace of the forest. Until well into her 90s she continued her morning walks and twice daily swims in the North Fork of the Feather River. Due to the love and care of her son, nephew, caregivers and neighbors, she was able to keep her independence and reside in her home until her passing.

Following burial next to her husband in the Chester District Cemeter.

Emma was the author of The Road Through Rabbit Creek: A Search for Gold in Old La Porte which detailed the lives of her great-grandparents, Rufus Swett and Charlotte Desire Holcomb.

b. December 1886
Albert Nelson Coleman was born in December 1886 at IA.1,2 He was the son of Charles Augustine Coleman and Ester M. Holcombe.1

Child of Catherine Thompson and (?) Stroud

d. 1850
Sarah Stroud was the daughter of (?) Stroud and Catherine Thompson.1 Sarah Stroud died in 1850.1 She was buried at Brownsville Cemetery, Brownsville, Yuba Co., CA.2

Child of Catherine (?) and Ralph Whitman

Catherine Mooney was the daughter of Lucien Burkhardt Mooney and Mary E. Reis.

b. 1699
Judith Wallingford was born in 1699 at Bradford, MA.1 She was the daughter of John Wallingford and Mary Tuttle.2 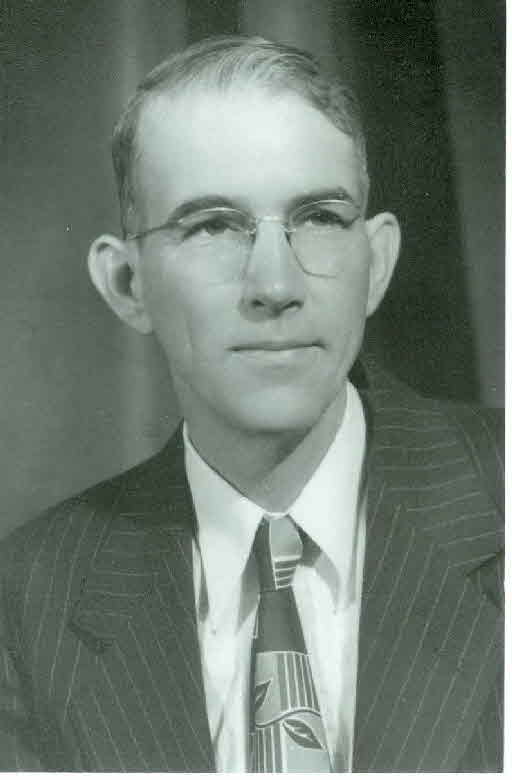 Levi W. and Elizabeth M. were enumerated in the 1920 Greenfield, Franklin Co., MA, federal census. He was a press man in a carriage shop, she was 17. The only child in the household was Robert L. 2 weeks..4

Levi W. and Elizabeth M. were enumerated in the 1930 Greenfield, Franklin Co., MA, federal census. He was a grinder in a tool factory age 31, she was 27. Children in the household were Robert L. 10, Harold J. 8, Helen R. 6, William H. 4 years and 4 months, and Elaine M. 11 months.Robert L. was a boarder in the household of Raymond W. Davidson in Pasadena a gardner age 20.4

Child of Anne (?) and Michael Hopkinson