Cremation rites will be accorded. A celebration of life will be at a later date. McDonald Funeral Home in Rock Falls is handling arrangements.

Although listed as children in the Goodrich Genealogy of Gershom Goodrich and Elizabeth (Savage) Goodrich, the subsequently published Bulkeley genealogy refutes these children:

Hezekiah, David, and Geremiah were sons of Jeremiah and Ruth (Kimberly) Goodrich

Giles was the son of Joshua and Hannah (Bliss) Goodrich. 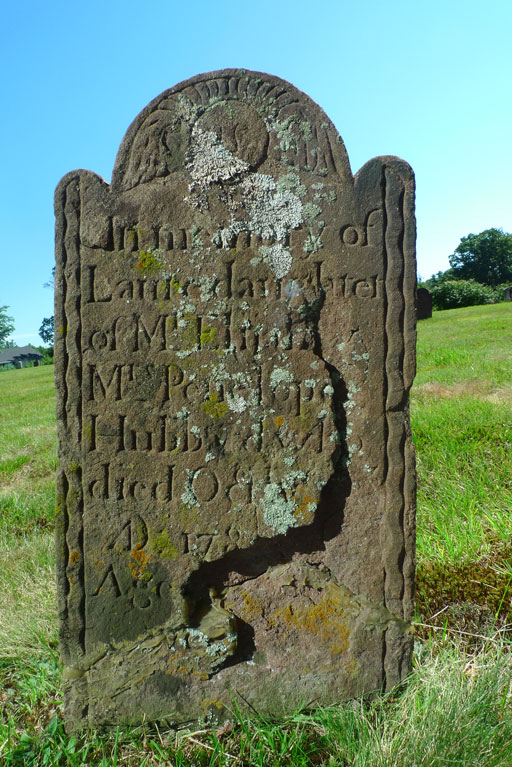 Services for Hattie F. Becker, 86, will be at 10 a.m. Tuesday at Sacred Heart Catholic Church in Emporia, the Rev. Bill Porter officiating. A rosary will be said at 7 p.m. today at Roberts-Blue-Barnett Funeral Home here.

She was born May 20, 1908, in Munster, Germany, the daughter of Joseph and Gertrude Bussman Ernstnathe.

Mrs. Becker was a member of Sacred Heart Catholic Church and its Altar Society, and was a former member of the Sacred Heart School PTA, all in Emporia. 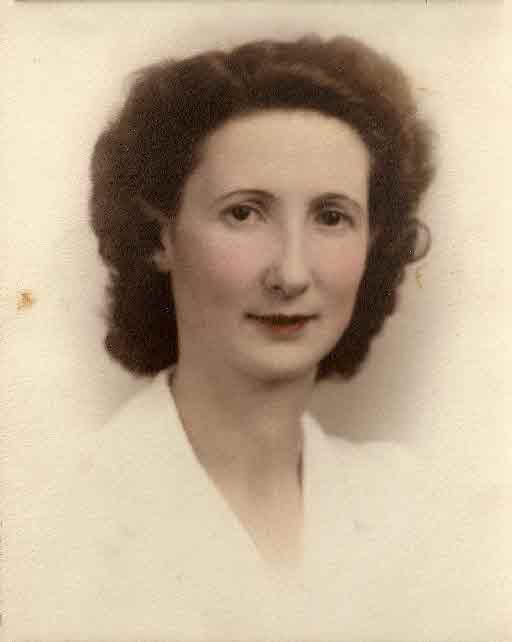 Katherine was enumerated in the 1940 Kansas City, Wyandotte Co., KS, federal census in the household of her brother-in-law Henry T. Cunningham. Also enumerated with her were Donna M. 5, Frederick S. 4, and Katherine E. 2.

Mrs. Fay was a member of Most Pure Heart of Mary Church and she was recognized at Colmery-O'Neil VA Medical Center for contributing more than 1,500 hours of volunteer service.

Mass of Christian Burial will be celebrated at 11 a.m. Tuesday at Most Pure Heart of Mary Catholic Church. Graveside services will be at 2:30 p.m. Tuesday in Maplewood Cemetery in Emporia.

b. circa 1934
Donna Marie Jehle was born circa 1934 at KS.1 She was the daughter of Joseph Robert Jehle and Katherine Eva McDonald.1

b. circa 1905
Anna Rose McDonald was born circa 1905 at CO.1 She was the daughter of Charles McDonald and Mary Ellen O'Neil.1

Children of Anna May Spilane and Thomas E. O'Neil

Juliette and Jane were enumerated in the 1850 Trumbull, Ashtabula Co., OH, federal census in the household of Stephen Foster. Juliette was 12, Jane 10.