From Information provided by Reed Browning. From "General A.P. Hill: The Story of a Confederate Warrior" "Five children came from the marriage of Henry Hill and Anne Powell. One son, Ambrose Powell Hill (1785-1858), served in both houses of the Virginia legislature in addition to being elected captain of the Culpeper Minute Men militia."

William and Hattie Browning were enynerated in the 1920 Uniontown, Fayette Co., PA federal census. Children in the household were William L. 14, Arthur 11, and Francis 9. Also in the household was mother-in-law Mary Corpening, 67. 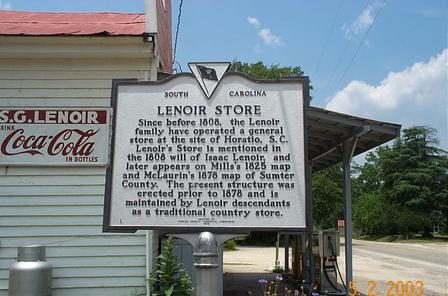 Isaac Lenoir was born on 15 October 1743 at Brunswick Co., VA. He was the son of Thomas Lenoir Sr. and Mourning Crawley. Isaac Lenoir died in November 1808 at Horatio, Sumter, SC, at age 65.

Child of Isaac Lenoir and Martha (?)